I want to talk about a mother’s love. A mother’s love is so different than any love that you will ever know. The love of a mother for her child, this other human being that she carried for nine months in her body and brought into this world, is a love with no comparison. You bond with your child each day as your pregnancy proceeds and it carries on throughout their life and even their death. That’s a mother’s love.

My firstborn, my only son, Khaaliq Jabbar Johnson, 24 years old, was murdered. He was shot seven times at 2 o’clock in the morning. When I got that call and realized what had happened, there was a pain in me and a voice that came out of me at Einstein Hospital that I didn’t recognize- that I couldn’t identify. There’s no pain I know- and I’ve lost mother, father, brother, siblings, lots of family- there’s no pain in the world like the pain of losing a son or daughter, especially when it’s violence.

I remember early on wanting to talk about Khaaliq because it helped me to heal. I never wanted to forget him, never wanted anyone else to forget him. So I would talk about my son, in several different kinds of forums, with different audiences; but what I felt each time I talked about Khaaliq was that I had to defend him and advocate for him. I had to say that he was 24 years old, a graduate of the University of Maryland Eastern Shore, doing all the right things with his life, going back soon to get a Master’s degree (I was going to get my doctoral degree) and we were going to work with children because that’s what he did- in a middle school in Germantown. He worked with children with special needs. I always felt that I had to identify who he was and what he was doing. Why? Because he was shot seven times at 2 o’clock in the morning. And I knew what someone would think about my son who was shot seven times at 2 AM. I didn’t want anyone to think that about him because that’s not who he was. So I felt the need to be defensive about who he was.

And that’s because society in general has painted a picture of African American males between the ages of about 13 and 24, of who they are when they’re murdered. Now that is not always the true story- we know that- of who they were. But whatever the story, there’s a mother’s love for that son or daughter whose life has been taken. It’s undying love regardless of circumstances. So let’s say that a young person makes a bad choice and it ends up in their demise. No one should judge them or their mother. We want to know who this young person really was; we want to know about that mother’s love, because it exists no matter the circumstances. And no one has the right to take another person’s life, so I don’t care whether it’s a graduate of a university or a young man in the ‘hood, who maybe has experienced some trauma of his own. Instead of asking what’s wrong with a young person involved in violence; what happened to them, maybe? What led them to make the bad decision? We don’t know.

There’s a belief system out there that is so damaging to us as a people, especially to our young children growing up that says if you live by the sword, then it’s OK for you to die by the sword. What kind of message is that? What kind of message are we sending? No one should die as a result of violence. That’s what our organization, Mothers In Charge, is doing every single day, trying to stop the violence but also stopping the mentality that drives it and that reports it.

But- a mother’s love is a mother’s love. And she should not feel any kind of way because society wants to say who her child was. No one has the right to do that, just like no one has the right to take someone’s life. So anyone who loses their child to violence should be shown empathy and compassion, because there’s no pain in the world like having to bury a son or daughter because someone made a conscious decision to take their life. That mother’s love is real, no matter the circumstances, and what she needs more than anything after having to bury her child because of violence, is compassion. Empathy. Understanding. Love. The mother needs love, because she was a mother in love with her child whose life was snuffed out, and no one should judge that, regardless of the circumstances. We’ve got to learn to be understanding of our sons, daughters, sisters, brothers, mothers and fathers. This gun violence crisis- this epidemic in our community- the damage it’s doing is unbelievable. Mothers, don’t let anyone complicate it more than it needs to be for you. Don’t let any story or any report undercut your mother’s love no matter what. 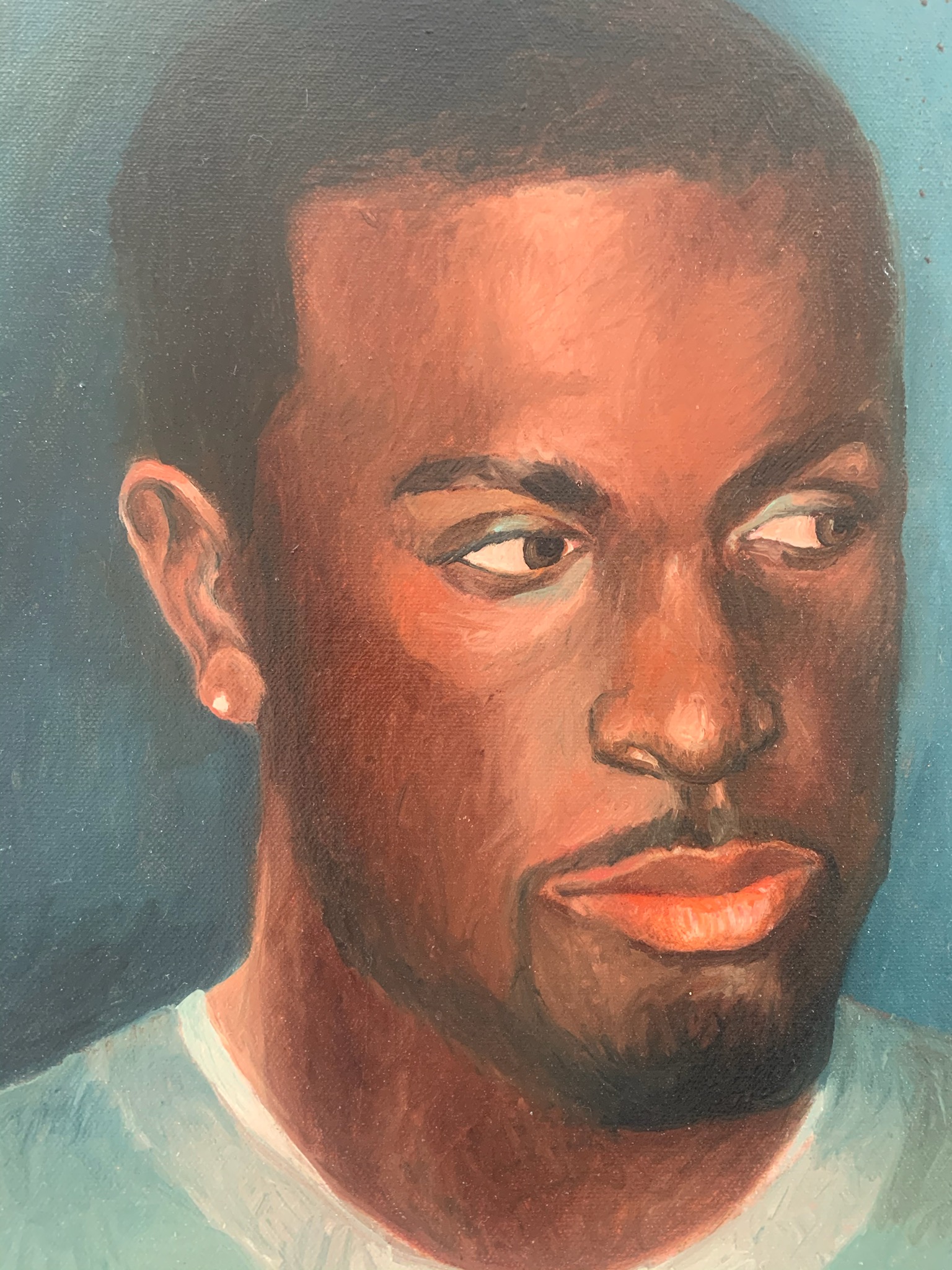