It feels like I just started to get the chance to know you again and then you were gone.  You had always been such a private person, but when your memory started to go, our closeness began to grow again.  Maybe your memory loss caused you to forget that you were a private person.  I didn’t know that you had a dog when you were a kid or that you had uncles that you were or weren’t close to.  I saw a warmer side of you that I didn’t get to see so often.  I’m grateful that I got to know you better over that last year, but I thought that we would have more time.  I wanted to know more.  I wish I knew more.

I also wish you could know more about what I know.  I want you to know that I remember our weekly cheesecake outings that turned into Pickle’s Plus bagel outings after I ate a lifetime’s worth of cheesecake.  You wanted a special relationship with your only daughter.  You saw me and knew me at an early age and encouraged me to be the best version of myself.

I know that you were strong, determined, and fought for what you believed in. I honestly thought you would live to be 100 purely because you wanted to and that the power of your desire could make that happen.

I know that you were ahead of your time.  You were the first person in your family to go to college.  You earned a Ph.D. during a time when it was not so common for women to do so, and I know you fought hard to get it.  I heard your stories of camping out to see your advisor. You became a published author.

You loved people, but you were shy.  You were really funny and had strong comic timing, but never got enough credit for it.  Jared and I speak about how we think you were funnier than dad.  I don’t know if he would like to know that, but I think you would.

I don’t know that you felt seen. I saw you.

I worry that you didn’t know what was happening when I was suddenly no longer coming for visits and that you may have felt confused and alone. I wanted to let you know that there was a pandemic and that I would be there if I could  and that I would visit as soon as I was allowed.  I felt that because of our renewed closeness, I could explain things to you in ways that you would understand in a way that no one else could.  Did anyone pass my many messages along?  I wasn’t there in body, but I was there in spirit along with so many other people.

When you got sick, everything happened so quickly. This strange world was so new and we knew so little. People were asking about you and were concerned. So very many people reached out to me when you passed.  It was incredibly touching.  I have a big stack of cards Mom, and they’re all about you. For someone who called themselves shy, you had an impact on a lot of people.  Please know that you are loved and valued and you have made a mark and won’t be forgotten. 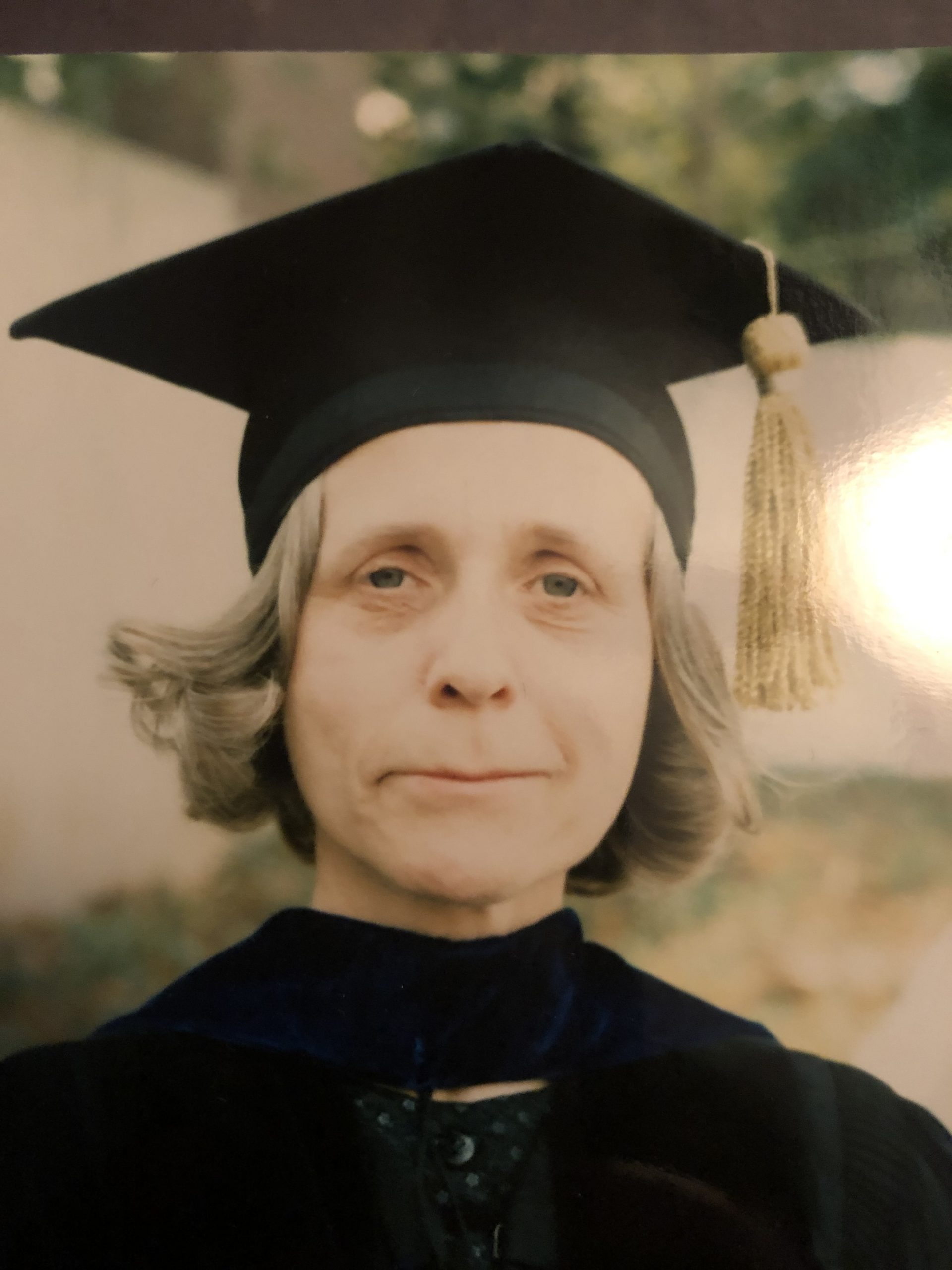